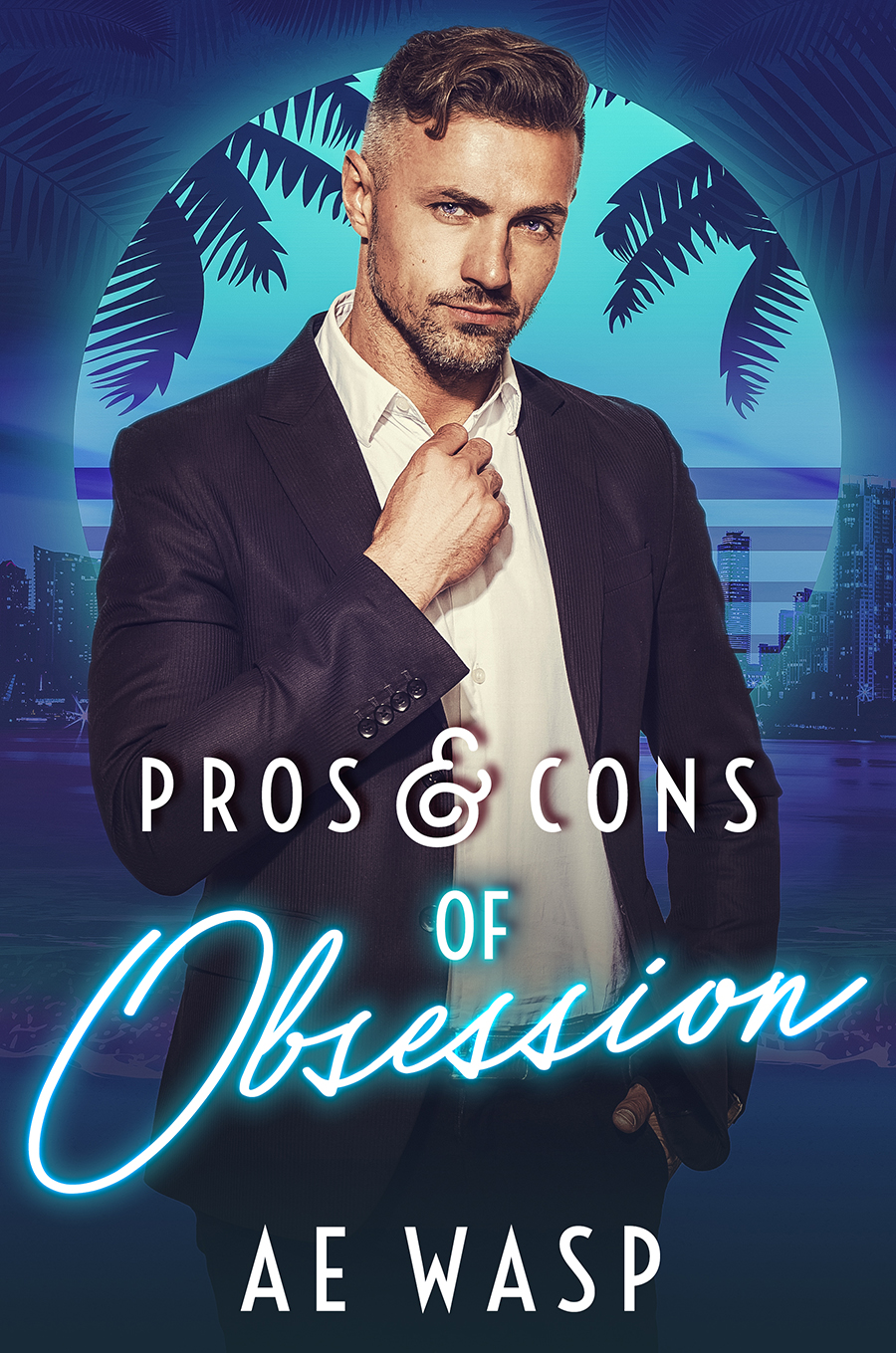 The Virgin Atlantic Clubhouse was furnished in a classy, elegant manner except for one feature. For reasons known only to them, the designers had installed clear plastic bubble chairs that hung from the ceiling, a kind of fishbowl of a seat. I’d never seen anyone over the age of ten use them.
Until tonight.

I handed my empty glass to a passing waitress, said yes to a refill, and maneuvered myself to a better position to observe the vision in front of me.
The very handsome dark-haired man currently spinning in a slow circle in the terrarium chair wore an extremely rumpled black tux, some kind of corded necklace, and well-worn brown cowboy boots.

He had one leg bent, foot on the seat of the chair, and his arm wrapped about the knee. With his other foot, he pushed against the floor just enough to keep the chair twisting one direction and then the other as the tension in the chain unwound. In his free hand, he clutched a glass of some clear, bubbly liquid.

His skin was tan and a little weather-worn. Even from ten feet away, I could see the wrinkles at the corner of his eyes that could have come from squinting across sunny prairies for years. 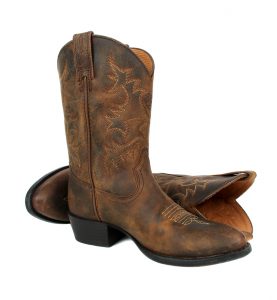 He quickly spotted me making my way towards him. Eyebrows drawn together, he blinked as he tried to focus past his obvious inebriation to assess the situation. His first sweep of my body felt impersonal. He narrowed in on my hands, my face, and my torso, possibly checking for weapons. His second glance was slower and much more appreciative. I could work with both of those.
He pushed himself in another circle.

Closing the distance, I waited for the chair to rotate until he was facing me.
He blinked bleary eyes when I halted the movement of his chair, and then broke into a wide smile. His teeth were so white and even, I knew he had to be American before he spoke.