Charlie Bingham (45) – Deceased. Con artist, thief, blackmailer and probably a few more things.
Miranda Bosley (35) – Lawyer. Executor of Charlie’s estate. Possibly Charlie’s best friend.
Josie DuPont – (age unknown because she won’t tell. Somewhere between 30-40 probably) Associate of Charlie’s. International Woman of Mystery. Surrogate mother to the boys. Even Leo.
The Interested Party – a disembodied male voice . Seems to know everything that is going on. Speaks only to Leo and only over the phone. You can call him Al.

The Poor Suckers Dragged Into This Mess

Breck Pfeiffer (21) – Pros & Cons of Vengeance. Ridge’s twin brother and a victim of the bad guy Charlie had targeted. Ex-college student, ex-hooker. Steele’s boyfriend. Code names: Thing Two, Undercover Lover
Danny Munroe (20) – Pros & Cons of Deception. First appearance P&C of Vengeance. Former competitive swimmer. Kicked out of his suburban Illinois home for being gay, Danny lived on the streets for a few years. His path crossed with Breck’s in DC when they were both victims of the same man. Has Wesley wrapped around his fingers. Code name: Arm Candy
Davis Ethan (30) – Pros & Cons of Desire. Diplomatic Security Agent. First met the boys in Pros & Cons of Deception where he was undercover at the resort. Ridge stole his heart.

FIVE JOBS. FIVE CHANCES FOR REDEMPTION.   One thing’s for sure: these men are no angels. My name? You can call me Carson Grieves. I’m a con artist, a grifter,…
More Details » 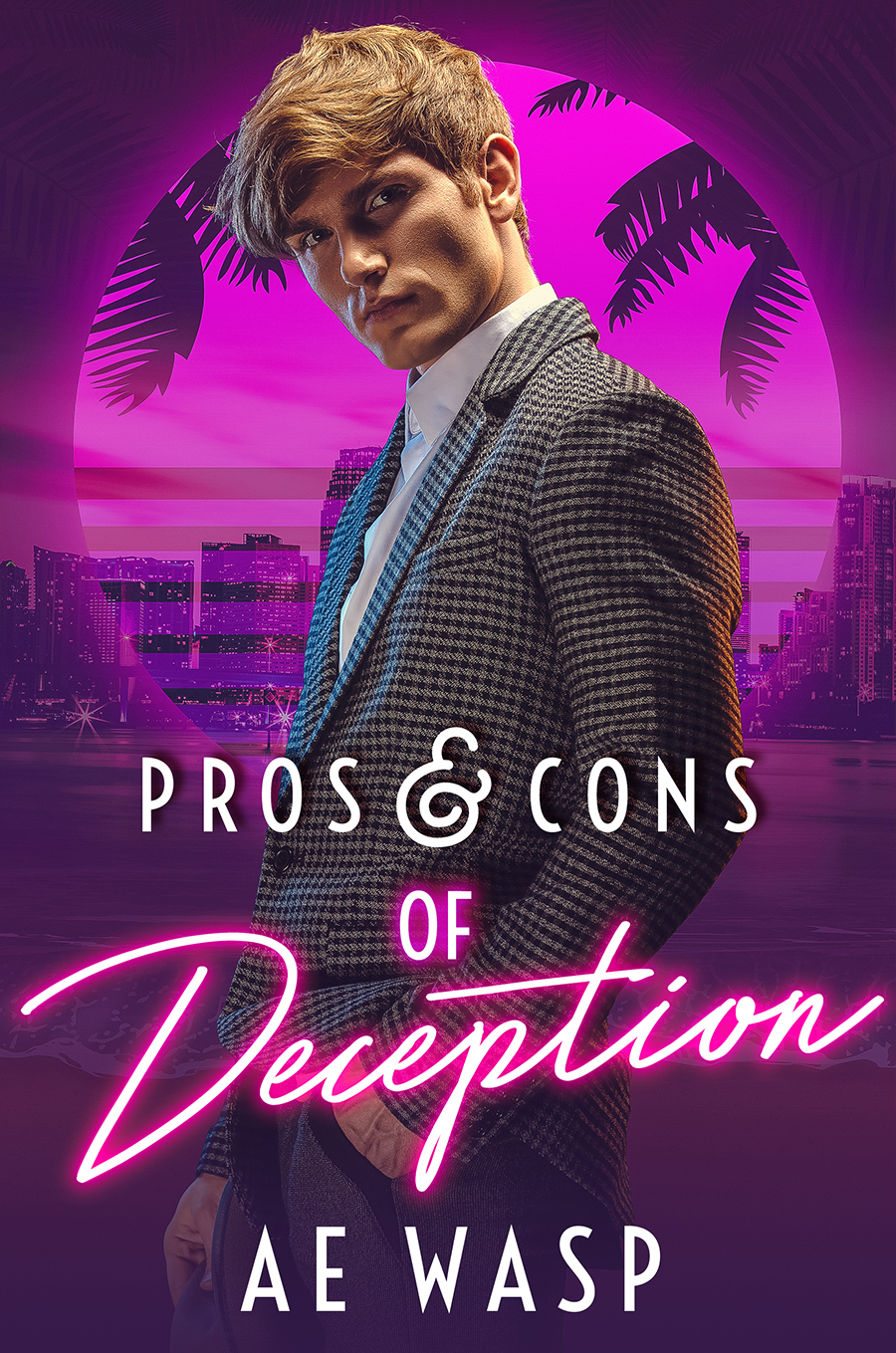 There’s nothing like being blackmailed by a dead man to really bring a group of cons together. And what a group we are: a hacker, a thief, a con artist,…
More Details » 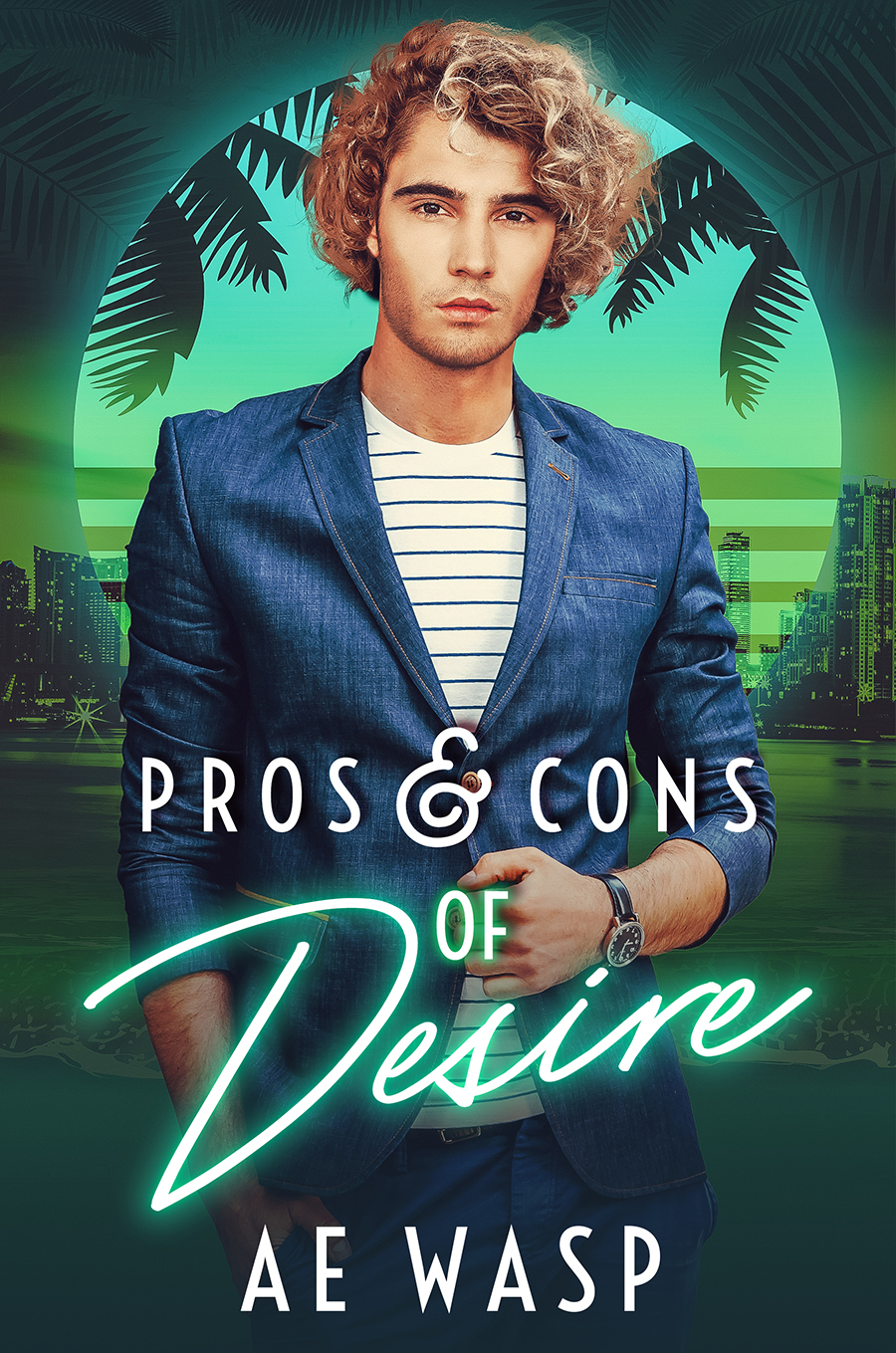 Pros and Cons of Desire

Two jobs down, three to go, and job #3 is mine. My name is Ridge Pfeiffer, I’m a dirt poor jewel thief from the wrong side of the tracks, and…
More Details » 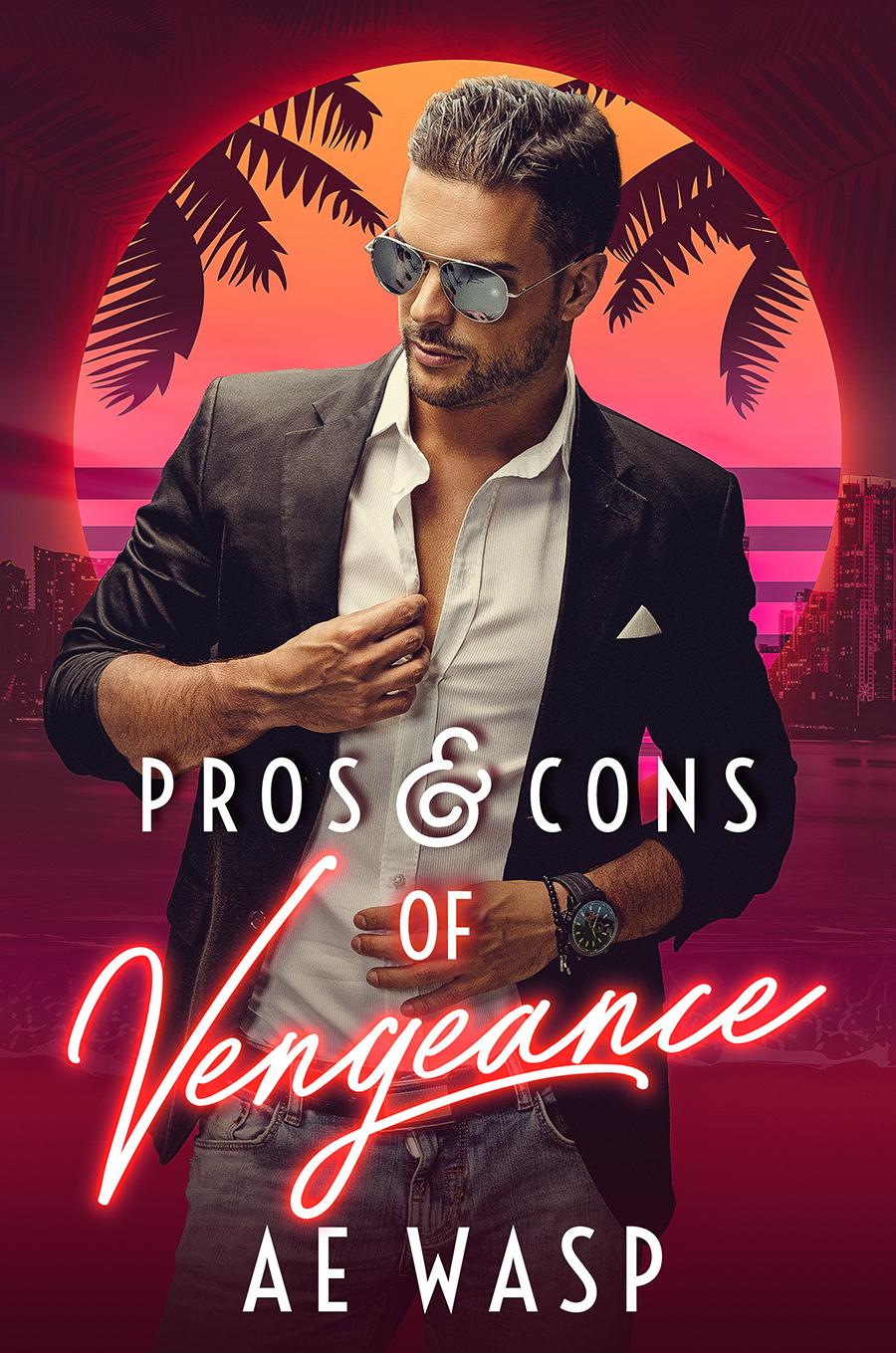 FIVE JOBS. FIVE CHANCES FOR REDEMPTION. One thing’s for sure: these men are no angels. There’s nothing like being blackmailed by a dead man to really bring a group of…
More Details »